Simpler times, but apparently you have to be simple to see any virtue in it.  This is the arrogant and short-sighted opinion of a Remain element that has been driven mad by Brexit.  What they don't appear to realise (despite their self declared superior intellect and higher education) is that if they keep dismissing the 52% as "racists", "uneducated", "thick", "neanderthals" and "gammon" the next voting opportunity will go against them by an even bigger margin. 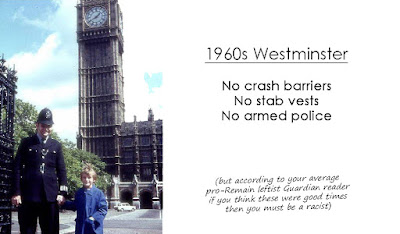 So John Mann is no Corbynista it's true.  But does he really deserve such abuse at a difficult time?  Does anyone?  The Corbyn posse really are the most hateful and spiteful bunch in British politics. 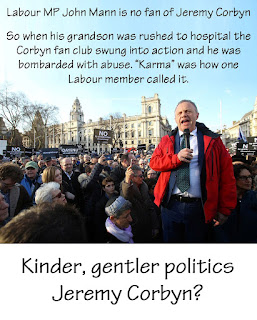