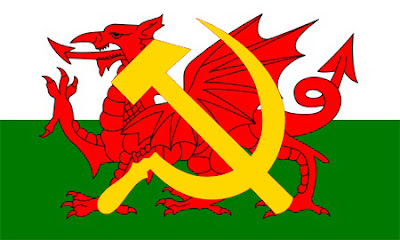 The long drawn out process of replacing the odious former First Minister of Wales is almost complete.  It's almost eight months since Carwyn Jones announced his impending departure and finally his successor has been chosen.  It's not good news for Wales.

Up steps Mark Drakeford, the Momentum-backed former university lecturer.  Competing against two Labour colleagues for the leadership, Drakeford received 47% in the first round and a decisive 54% in the second round.  He has some sinister ambitions for the Welsh nation that includes what he calls "radical socialist traditions".  God help them.