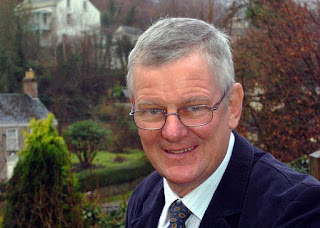 A Labour councillor in the Forest of Dean is facing calls to quit after an alleged assault outside a village pub.  Cllr Bruce Hogan (pictured) is reported to have punched a man and then fled the scene.  He has since been accused of trying to change the rules so that such matters are not investigated by the council.  His attempts to cover his back have not gone down well with some colleagues reports the local rag.


"There’s an old saying that if you find yourself in a hole, stop digging"

Email ThisBlogThis!Share to TwitterShare to FacebookShare to Pinterest
Labels: Forest of Dean