A report by the Tax Payers' Alliance has highlighted the scandal of local authorities having spent almost £7million on flights between 2015-18.  While there is no doubt domestic airline travel may be necessary for some offshore islands, many of the flights were international and worse still, using first class, premium or business class tickets.

The report found that the average cost of flights used by English, Scottish and Welsh councils was £29,152 over this period.  The worst offender was Labour-controlled Manchester City Council with a staggering total outlay of £199,977.  Other big spenders included Cardiff (£173,975), Liverpool (£100,643), Coventry (£82,152), Newcastle-on-Tyne (£89,938) and Sunderland (£128,080) - all Labour.  A spokesperson for Cardiff City Council said three quarters of their total comprised of school trips, but what about the £15,762 worth of premium class flights?

Liverpool City Council flew out almost 300 times, including visits to Iraq, Afghanistan, Somaliland and Liberia.  Why?  The data is not clear and authorities have not been quick to offer much transparency.

In Kabul and Basra? 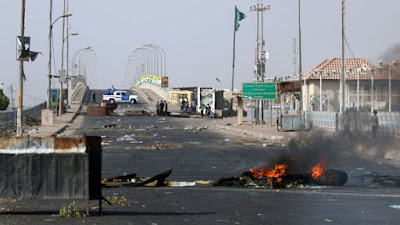