Thankfully Labour can no longer hold the moral high ground when it comes to racial harmony.  It's a shame that it took anti-Semitism for the rug to be pulled, rather than decades of anti-white racism. 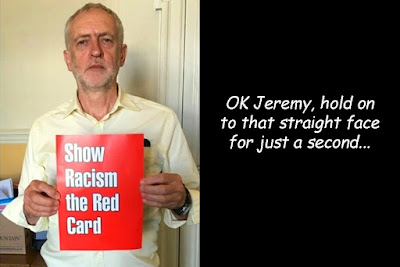 CNN is the US version of the BBC, politically biased with a news output spun by a clique of dedicated cultural Marxists.  The only difference is that Americans have a choice in whether to pay for their fake news outlet, whereas we are expected to fund the BBC via the despicable licence. 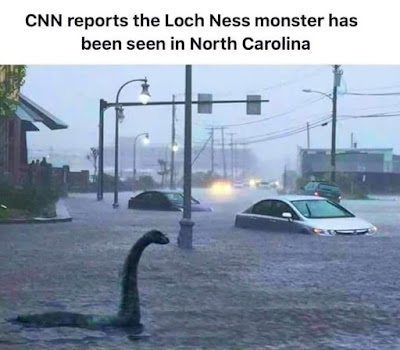