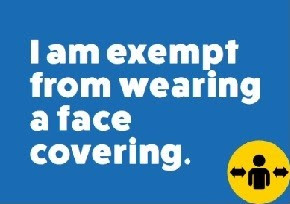 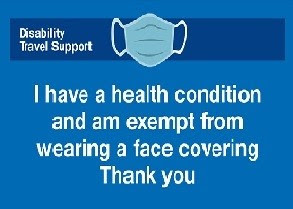 PS. remember you don't have to wear these around your neck like some people do.  I never wear mine, but carry it in my pocket.  I have yet to be asked to produce it - in fact I have rarely been asked about a face mask at all, except in the pub.  That may change next time I go to Morrisons, but for me the wearing of a card is no better than having to wear a mask, and just as sinister.  In fact it reminds me of the badges of shame that Jews, homosexuals and political prisoners wore in the concentration camps of Nazi Germany.
at January 12, 2021