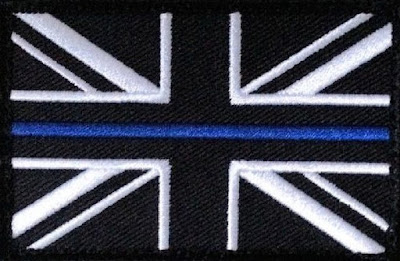 When news broke that a police officer had been shot dead in London overnight, one Labour figure was instantly doomed to a flood of criticism - and rightly so.  While most - if not all - Labour MPs have saluted the police-hating BLM organisation this year, perhaps none more than Dawn Butler has done more to whip up animosity towards the Old Bill.
Her crusade against the Met reached fever pitch when her friend was stopped by officers in August.  She immediately spun the incident into something that it wasn't and was able to broadcast her false narrative on mainstream media for several days afterwards.  By claiming that her driver friend was black (still unproven) Butler had tried to frame the police stop as racially motivated.  The fact that the police were travelling behind their vehicle and it had tinted windows was apparently irrelevant to both Dawn and a media who were only too willing to give her a platform to spout her divisive nonsense.
The incident topped off a summer of Butler pouring scorn on the police and in particular the Met.  Despite the pandemic, Butler not only attended BLM protests - she addressed them.  She was front and centre when Labour MPs 'took the knee' at Westminster.  She also called for Cressida Dick to stand down over 'institutional racism' - at this point let's just remind ourselves that George Floyd was killed on the other side of the Atlantic and British police were not involved.
So please Dawn, spare us your 'heartfelt' messages today. 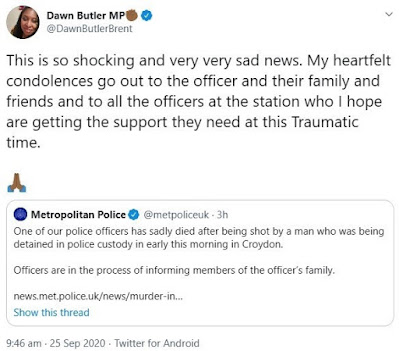 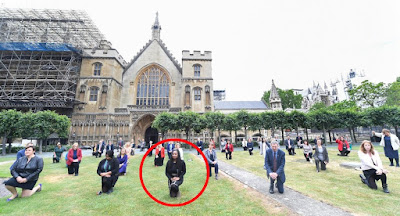