LABOUR TO BACK SECOND REFERENDUM 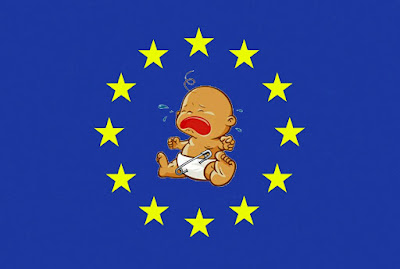 Labour has announced it will officially support a second EU referendum, going back on their 2017 manifesto commitment to implementing Brexit.  Jeremy Corbyn has reportedly backed down after many months of resisting intense pressure from Remainers.  The timing is undoubtedly aimed at preventing further MPs from ditching his party, but it will also neutralise Chuka and Soubry's forthcoming Remain party in the process.

There's no problem with holding another referendum as long as it's a straight choice between May's deal and no deal.  If Corbyn had any balls that is the referendum he would promote, but of course we all know that any second referendum would just merely be a re-run of the first.  This is not a 'People's Vote', this is a Loser's Vote.

Remain should not be an option.  We already had that vote and Remain was rejected. 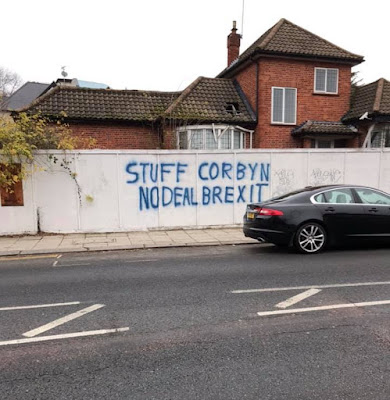