It's been a busy week on our Facebook page with almost 3,700 new followers in the past week.  Several memes clocked up thousands of shares, but none more so than this one focusing on the private school hypocrisy of drinking pals Diane Abbott and Shami Chakrabarti. 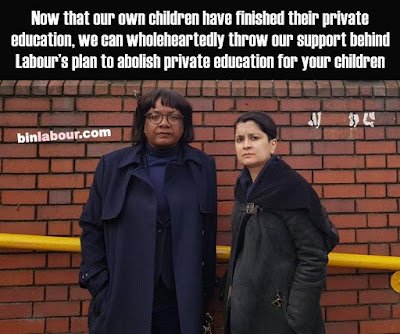