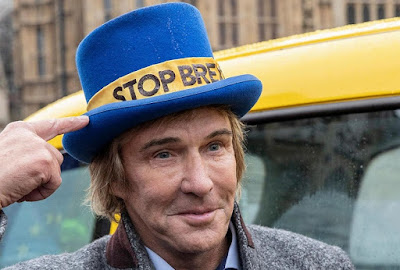 Multi-millionaire remoaner businessman Charlie Mullins has been at it again this week, promoting the diabolical notion of 'no jab, no job'.  Despite a supposed working class upbringing, Mullins has announced that his discriminatory contracts will be ready to go in 2-3 months and anyone unprepared to have a Covid vaccine is surplus to requirements at his business - Pimlico Plumbers.  At a time of soaring unemployment what could be more shameful?
Mullins, a former Tory donor-turned Lib Dem, claimed earlier this week that an overwhelming majority of British people support mandatory vaccines anyway.  He was speaking on Radio 2's Jeremy Vine slot, but didn't provide any statistical data to back up his claim.  Undoubtedly there will be a YouGov poll along very shortly to do just that, but at the time that he said it there was in fact just the opposite.  A YouGov poll conducted in December suggested a slender majority opposed mandatory vaccination.  This is despite YouGov's repeated and highly suspect polling in favour of every other restriction placed on this country throughout the pandemic. 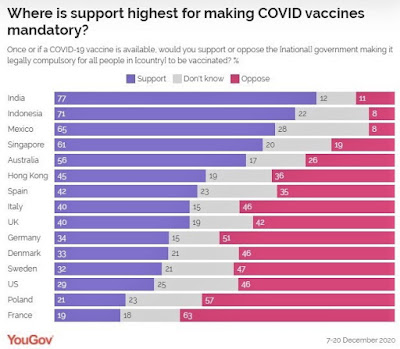 Humiliatingly for Mullins he attemped to back up his claim about mandatory vaccines with his own poll, conducted via Pimlico's Twitter page following his Radio 2 debate.  It didn't quite go according to plan... 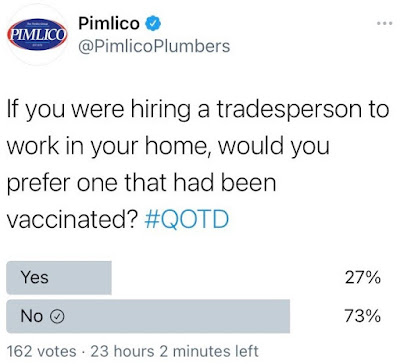 When the vote didn't go their way, Pimlico deleted the poll. 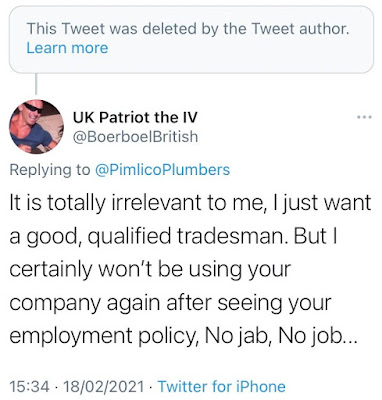 Pimlico later blamed 'anti-vaxxers' for hijacking their poll, but the truth is that there is a much wider movement against mandatory vaccines and freedom passes.  Any true conservative or libertarian would never support such an abhorrent notion.  Furthermore, politicians from the main parties universally rejected the idea on the BBC's Question Time this week, including the hard left Labour MP Nadia Whittome.
As they have with lockdowns and the various other restrictions imposed on our nations, the mainstream media are pushing a hardline agenda on vaccination.  However, there is going to be a much bigger pushback on this, particularly as the virus continues to decline rapidly.  Charlie Mullins has clearly mistaken the media narrative for representing public opinion.
Mullins is sadly representative of a demographic who continue to live under the misapprehension that we are faced with a virus that poses a significant threat of death to everyone.  NHS statistics have shown that healthy people under the age of 60 are more likely to die in a car accident than die of Covid.  Mullins summed up his misconception of Covid mortality when he told City AM last month: "When we go off to Africa and Caribbean countries, we have to have a jab for malaria - we don’t think about it, we just do it.  So why would we accept something within our country that’s going to kill us when we can have a vaccine to stop it?"
Incidentally, there's no effective vaccine for malaria Charlie.  You really ought to research your virology before you go spouting off.
PS. It's also worth noting that if you'd got your way, the UK would not have much vaccine to speak of... 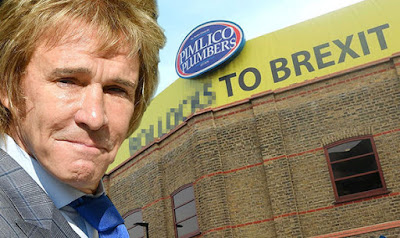