but not for Labour councillor Aftab Razaq who appears to have left the country in order to attend a wedding in Pakistan.  Photos of Cllr Razaq appeared on Facebook last weekend tagging him at a restaurant and a function room in Pakistan, showing him posing for group photos and mingling with guests. 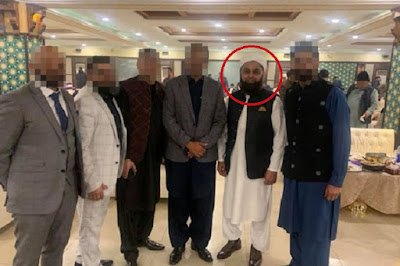 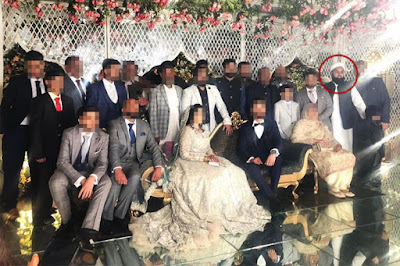 Cllr Razaq is still reportedly in Pakistan, but it's not clear how he flew out of the country given that current UK rules forbid foreign travel except for 'legally permitted reasons'.  It's not clear what those reasons are, but the Manchester Evening News quotes a relative at Razaq's Manchester home as saying he was 'out of the country at a family funeral'.  That's probably the same reason Razaq provided for his departure from the UK.
Cllr Razaq represents the Whalley Range ward on Manchester City Council.  He was suspended from the Labour group on Friday, but remains a Labour member while an investigation is carried out.  Neither Labour or the media have yet been able to contact Razaq.
Cllr Suzannah Reeves, chief whip of the Manchester Labour group, says that the photos suggest that Cllr Razaq has broken both UK and Pakistan coronavirus rules.  They may also want to look into exactly how he managed to get a Covid vaccine before he travelled to Pakistan.  A photo posted on Facebook on January 31 shows him receiving the jab, despite being aged just 52. 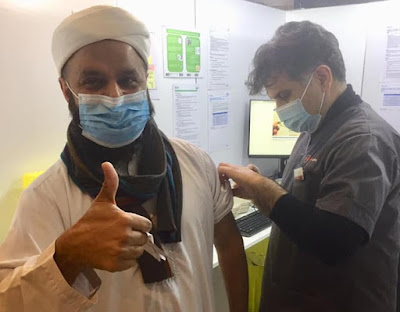