Many viewers will have noted that Jeremy Corbyn's ultra-cool demeanour on last night's TV debate changed when anti-Semitism was brought up.  There was some laughter among the audience during his nonsensical answer, adding to his discomfort.  One Jew who was taking no nonsense from Corbyn yesterday was Countdown presenter Rachel Riley.  She was photographed wearing a satirical t-shirt echoing the left's slogan 'Israel is a racist endeavour'.  The word 'Israel' was replaced with 'Jeremy Corbyn'.  Quality. 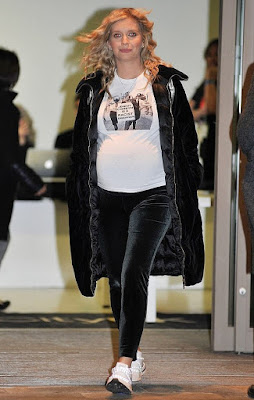 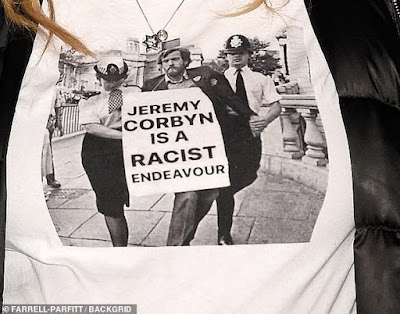