The crazed world of the modern left was laid bare in a recent conference of the Democratic Socialists of America.  The movement that provided two members of the infamous Trump-hating 'Squad' met in Atlanta over the weekend and opened themselves up to national ridicule.  If you thought 'jazz hands', 'safe spaces' and 'gender neutrality' were daft notions confined to British universities think again.  Watch below for the brilliant take down by Paul Joseph Watson. 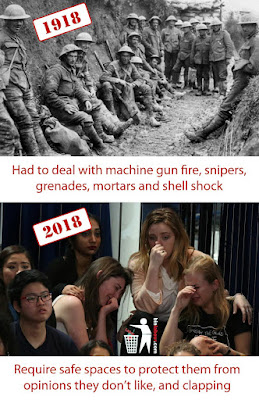