Grace had time to catch up with the Mayor of London while she was at the Fringe and, as we know, Mr K loves photo ops.  But wait, what's that around her neck? 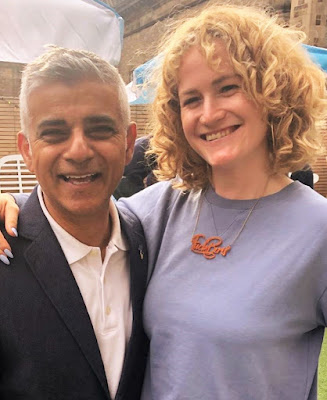 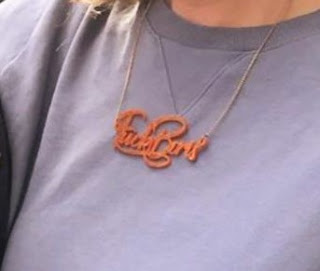