There are nine candidates in the running to replace the Poison Dwarf as Speaker, five Labour and four Conservative.  The election will take place on November 4th by secret ballot.  The winner must obtain an absolute majority of more than 50%, with the lowest placed candidates dropping out after each round until there is a winner.  Here's a rundown of all the candidates, including the latest betting odds. 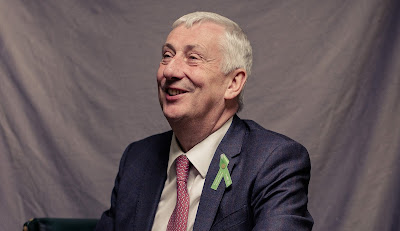 Sir Lindsay Hoyle (Labour, Chorley since 1997).  Age 62, originally from Lancashire.  One of the three incumbent deputy speakers, a role he has held since 2010.  He abstains on all Brexit votes and does not have a public stance.  Odds:  4/6 (Ladbrokes, William Hill), 8/13 (Betfred) 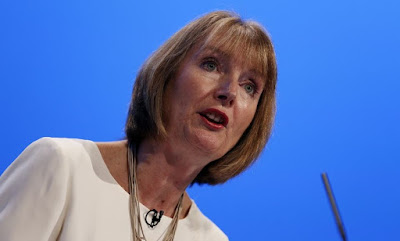 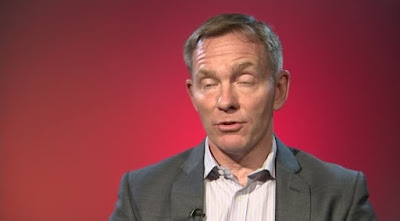 Chris Bryant (Labour, Rhondda since 2001).  Age 57, from Cardiff.  Nicknamed 'Captain Underpants' after his exploits on a gay website, Bryant has been eyeing up the Speaker's role for a while.  An ardent Remainer, he has consistently voted to block Brexit at every opportunity, despite his constituency's 60% Leave vote.  Odds:  6/1 (William Hill), 10/1 (Ladbrokes), 12/1 (Betfred) 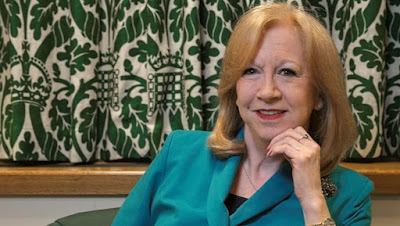 Sir Edward Leigh (Conservative, Gainsborough since 1983).  Age 69, originally from London.  Long-standing Eurosceptic and Brexiteer, renowned for voting in line with his own principles rather than party loyalty.  A mere ten days older than Harriet Harman, making him the oldest contender.  Odds:  25/1 (Ladbrokes, Betfred), 33/1 (William Hill) 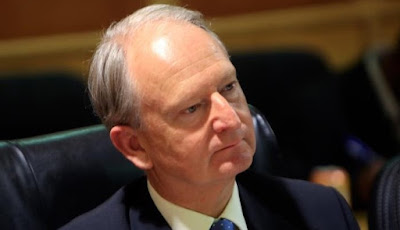 Sir Henry Bellingham (Conservative, North West Norfolk 1983-1997, 2001-present).  Age 64, originally from Gloucestershire.  Another Brexiteer, he has multiple business interests outside Parliament and is a board member of several companies.  No odds available. 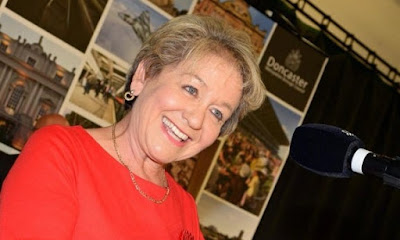 Dame Rosie Winterton (Labour, Doncaster Central since 1997).  Age 61, from Doncaster.  The third and final deputy speaker (since 2017), she campaigned for Remain in 2016.  Served as a minister under Gordon Brown.  No odds available. 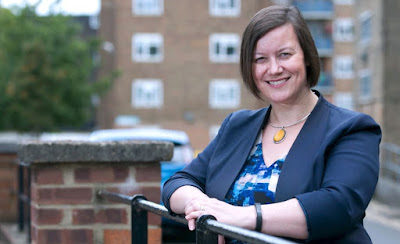 Meg Hillier (Labour, Hackney South & Shoreditch since 2005).  Age 50, from London.  The youngest of the candidates and an ardent Remainer who has called for Article 50 to be revoked.  No odds available. 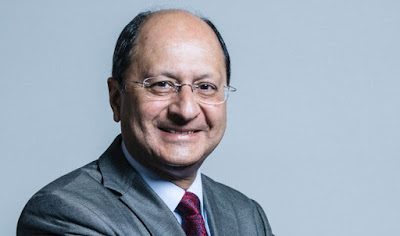 Shailesh Vara (Conservative, North West Cambridgeshire since 2005).  Age 59, born in Uganda and raised in Buckinghamshire.  Backed Remain in 2016, but resigned from the cabinet last year in protest at Theresa May's proposed withdrawal agreement, saying it did not honour the referendum result.  No odds available.
at October 10, 2019