John Bercow must have been busy swotting up in the last week to uncover a 400-year-old rule that states a motion cannot be represented in the same form twice.  You've got to hand it to him.  He's determined to get what he wants - Britain to Remain a member of the EU.

Brexiteer MPs have been increasingly frustrated by the Speaker's clear bias over the course of the Brexit debate.  However, bully Bercow's a shrewd operator and generally has an answer for everything.  He swans around in a car displaying anti-Brexit stickers, has extra curricular meetings with Remain MPs like Ken Clarke and there's nowt anyone can do about it. 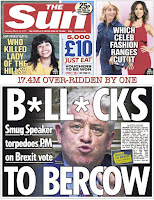 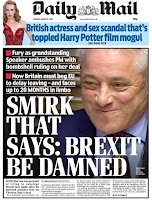 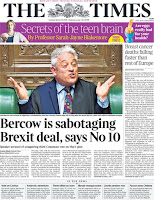 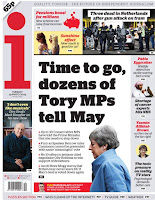 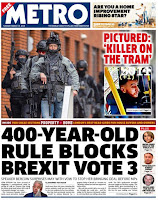 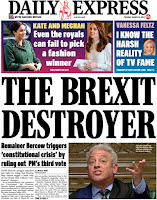 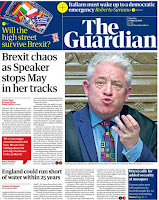