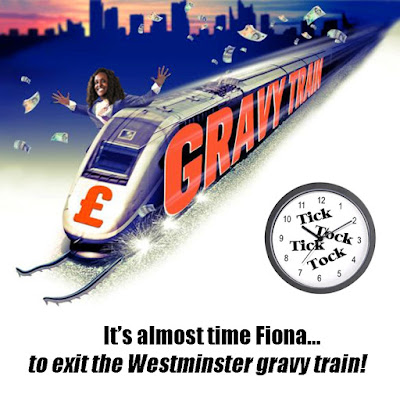 The process to force a by-election in Peterborough was officially triggered today following the failure of its disgraced MP to overturn her criminal conviction.  Fiona Onasanya will now be the focus of a 'recall petition', but it can only succeed if at least 10% of her constituents sign it.  The Speaker of the House didn't hang around...


"I have received a letter this afternoon from the registrar of criminal appeals informing me that Fiona Onasanya's application for leave to appeal against her conviction has been refused.  This notification triggers the provisions of the Recall of MPs Act 2015 and I will accordingly be writing to the relevant petition officer to inform that person that Fiona Onasanya is therefore subject to a recall petition process.  It will be for that officer to make the arrangements for the petition".
John Bercow, Speaker of the House of Commons

The petitions officer now has ten working days to get the petition up and running.  Constituents will have six weeks in which to sign before the results are announced.  We'll post up the locations where this can be done as soon as we know them.

The last recall petition initiated in the UK was in North Antrim last year.  The attempt to dislodge its MP - Ian Paisley Jnr - failed because the petition only garnered 9.4% of the required signatures.

So while Onasanya may be universally despised and the petition will be supported by all the main parties, including Labour - and the local newspaper - to achieve something like 7,000 signatures is no mean feat.  Of course she could still do the honourable thing and save all the trouble... 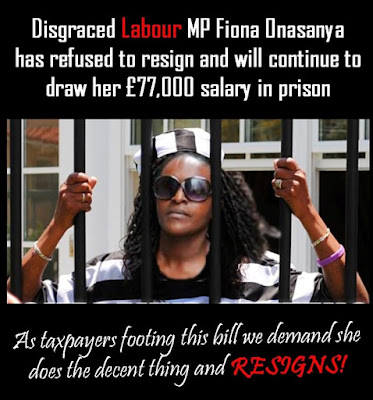