Some very determined Labour supporters have been busy in the dead of night tearing down or defacing dozens of Brexit Party posters in the Ackworth district of Wakefield.  How do we know they were Labour?  Well, they didn't touch Jon Trickett's posters... 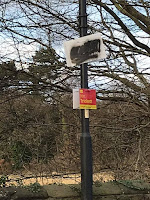 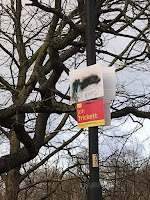 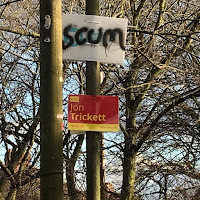 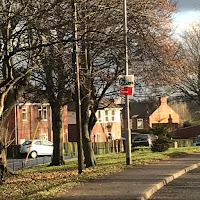 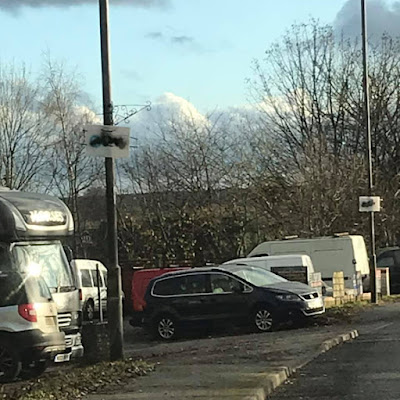 Trickett's team are clearly rattled by the presence of the Brexit Party and they have good reason to be.  His Hemsworth seat returned a whopping 68% Leave vote in 2016 and the Remainer MP has already seen his majority drop from a 24,000 high in 1997 to little more than 10,000 in 2017.  The Brexit Party are expected to come a strong third in Hemsworth and will be the deciding factor in whether the seat goes Conservative for the first time in its 101-year history.

The YouGov MRP model that correctly predicted the 2017 hung Parliament has the seat down as a "lean Labour hold", but Labour fear the Brexit Party will take enough votes from them to hand victory to the Tories.  Dirty tricks such as vandalising opponents' posters is surely another way in which to alienate your voters.