Part Six.  While many of us cannot wait to see the back of 2020, the year is still young.  However, the Labour leadership of Jeremy Corbyn ends today.  It should have ended on December 13th, but Corbyn's ego and his taste for adulation meant he couldn't quite let go.  He spent a couple of weeks sulking over his humiliating defeat, but his swagger soon returned and he and his loyal followers have spent the last few months telling the world that Corbyn was right all along.  Sad, and deluded.


03.01.20 - Tensions between the US and Iran culminate in the assassination of an Iranian general in Iraq.  Corbyn, as always, bats for Iran. 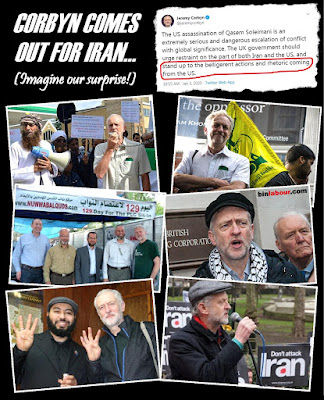 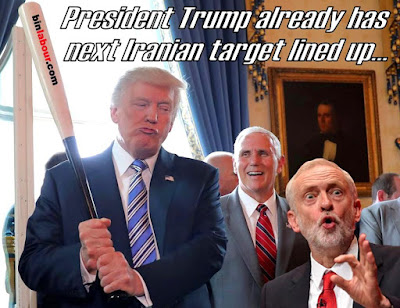 19.01.20 - In an act of pure spite Corbyn nominates John Bercow for a peerage.  The move soon backfires as the former speaker is subject to a series of bullying allegations. 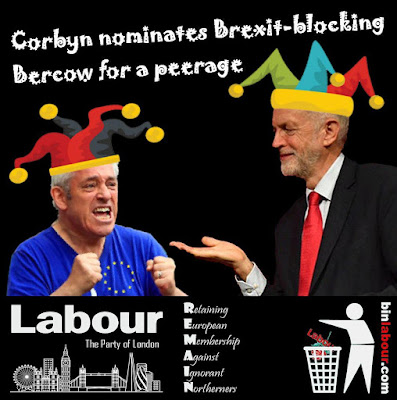 25.01.20 - Corbyn doesn't nominate a candidate in either the leadership or deputy leadership contests, but it's no secret that Long-Bailey and Burgon are his desired team 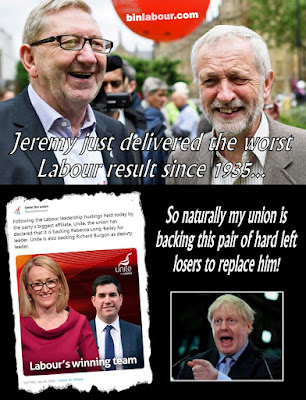 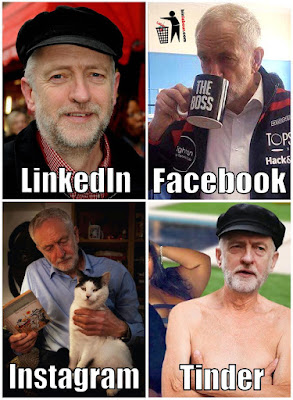 26.01.20 - Despite his official position of neutrality, Corbyn lets slip during a party function 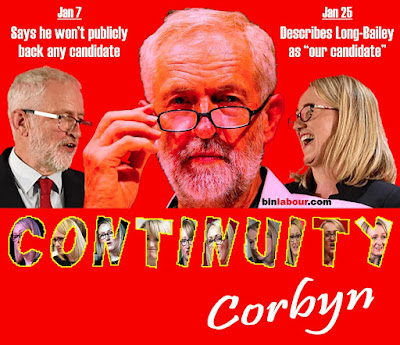 03.02.20 - Another Islamist attack is instantly downgraded by Corbyn and Abbott as an 'incident' 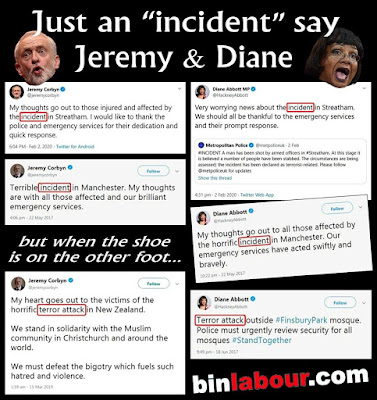 07.02.20 - Many leftists still don't understand the difference between Twitter and reality 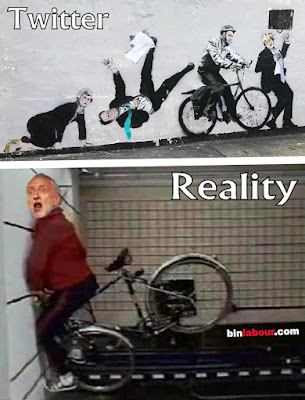 08.02.20 - In one of the biggest shocks of the leadership campaign, Corbyn's own constituency party nominates Keir Starmer instead of Long-Bailey 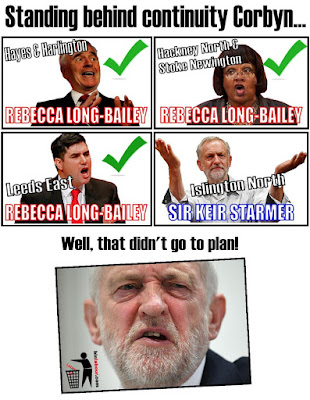 14.02.20 - The first coronavirus meme, little did we know at the time that we would all soon be in peril 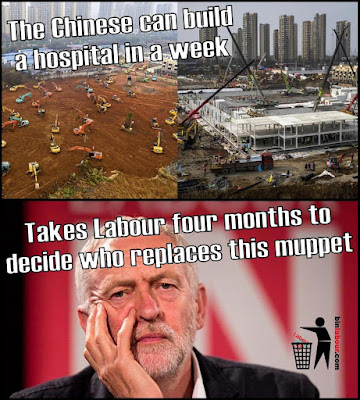 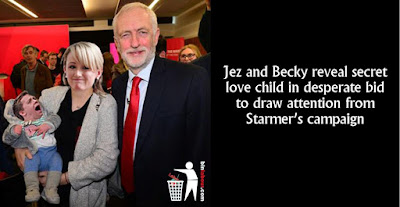 11.03.20 - Tory minister Nadine Dorries becomes the first MP to test positive for coronavirus and the left unleash a barrage of hatred online, once again adopting the exact opposite of the 'kinder, gentler politics' once espoused by their leader 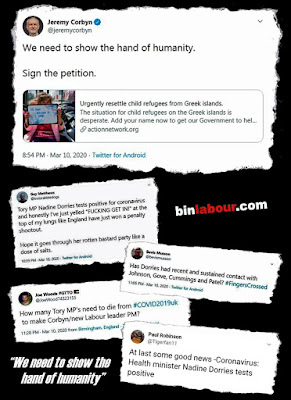 16.03.20 - Corbyn's ever helpful brother chips in with a crazed conspiracy theory about coronavirus 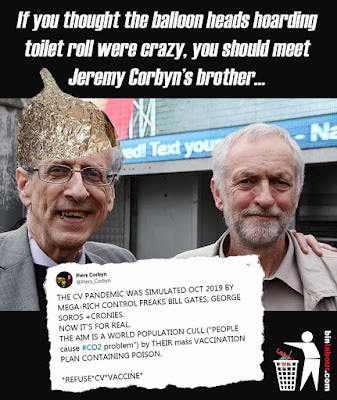 25.03.20 - Despite over 70s being told to stay indoors, Corbyn continues to work in Parliament and do media interviews in person 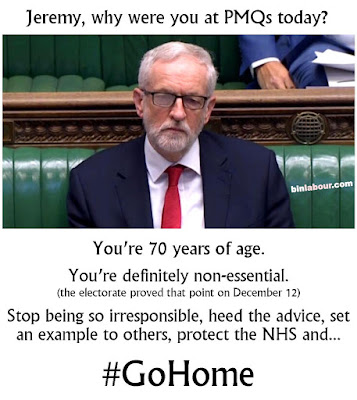 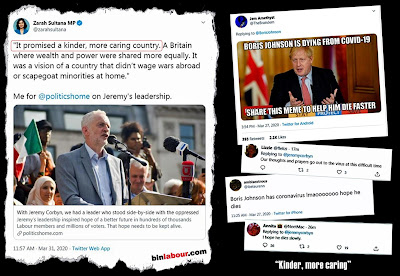 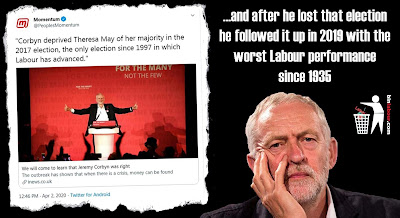 Game over.  History will not be as kind to Corbyn as his followers would like.  The 2017 general election was merely a stay of execution and took Labour down a path that would cost them potentially many more years out of government.  Coronavirus could change everything, but the crisis is still in its infancy and it's far too soon to tell.  What we can be certain of is one thing - if Starmer wants to drag Labour back to the centre he is going to have one Hell of a fight on his hands.  If Corbyn had it tough, then Starmer may well have it tougher.
at April 04, 2020