The departure of Lord Steel from both the House of Lords and the Lib Dems last week had a familiar ring to it.  He stood down before he could be thrown out over the cover up of Lib Dem paedophile Cyril Smith.  Both police and politicians had allowed Smith to carry out his vile activities unimpeded.  Likewise police and local authorities have allowed Muslim grooming gangs to rape their way across English towns and cities for decades.  The scale of this national scandal has only just emerged in recent years, but the cover up continues and a report is currently being suppressed by the Home Office, much to the dismay of the embattled Home Secretary.  Is this just another reason why they are trying to drive her out? 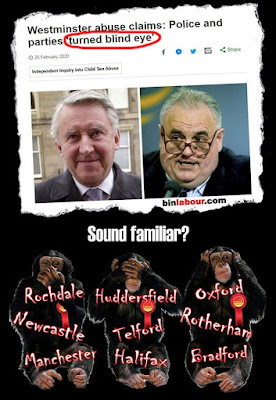